Australia: The Rise of a Fascist State 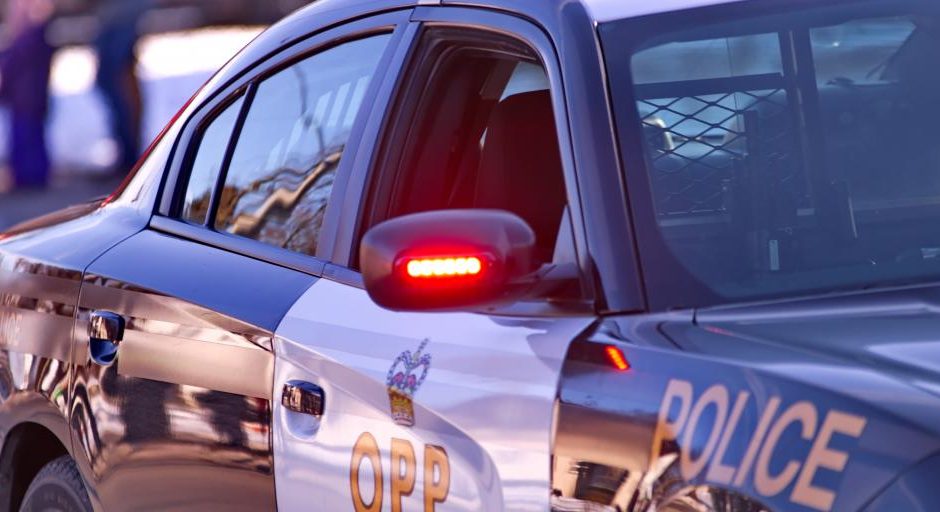 The fantasy of Zero Covid and the rise of the first democratic police state.

Some Americans believe that freedom reigns in Australia and it resembles the “Old West.”  They would be mistaken!

Thanks to some brilliant tourism branding and Crocodile Dundee, we think of it as rough-n-ready frontier country, Montana with bigger beer cans. The dingo ate my baby!

In reality it’s Canada with a mean streak. The Woke are in charge and they are mad.

(This is Daniel Andrews, Premier of Victoria. Imagine the owner of the hippest coffee shop in town crossbred with a minor Central American despot – a Somoza, maybe – and you get the idea.)

Anyhow, Covid was perfect for Australia, which has a long and ugly history of trying to protect its borders at all costs. For most of its national existence it viewed itself pretty much explicitly as a white outpost against the Asian hordes.

Not all that much has changed. A few years ago the Australian government reopened offshore detention camps to discourage asylum seekers from floating on over. Conditions in the camps are… less than ideal.

So when Covid rolled in, the Australian government (and lots of Aussies) saw it as just another ugly export from China that needed to be beaten back at all costs. To its credit, Australia pushed hard for an independent investigation of the origins of Sars-Cov-2 last year (the Chinese pushed back, going so far as to call for a boycott of Australia’s delicious wine).

But Australia also went cray-cray – the technical term – for the fantasy of zero Covid. It effectively closed its borders not just to other countries but to its own citizens. For most of the last two years, they have had a hard time coming home – and an even harder time leaving.

But the insanity doesn’t stop at the border. Internally, Australia has repeatedly imposed harsh lockdowns. If even a single Covid case is found, cities and in some cases entire provinces effectively shut. Businesses and schools close and residents are required to stay inside except to buy food and exercise (though most exercise is prohibited):

The restrictions are police-enforced, and the Australians aren’t funning around.

This is not a pretend lockdown like the ones that even the bluest American states went with last year (you better stay home unless you really don’t want to!). This is the real deal. Note the use of license plate readers – and maybe even more tellingly, the word “fleeing” – in the headline below:

Australians – used to living in a free and democratic society – couldn’t possibly have accepted these rules, right?

Until the last couple of months, the frogs were not just luxuriating in the pot but asking for a little more heat! Australians were so pleased to be Covid-free – for the entire first half of 2021, they had only one Covid death – that the majority happily tolerated these restrictions.

Yes, a few rabble-rousers complained, but even videos of police arresting people inside their homes or attacking (truly) peaceful protestors didn’t dent support for the creeping police state.

But in the last couple of months, and especially the last few days, the equilibrium has shifted. And – inevitably – the response of Australia’s fearless leaders has been to try even harder to stamp down unrest. As a result, the situation is increasingly unstable.