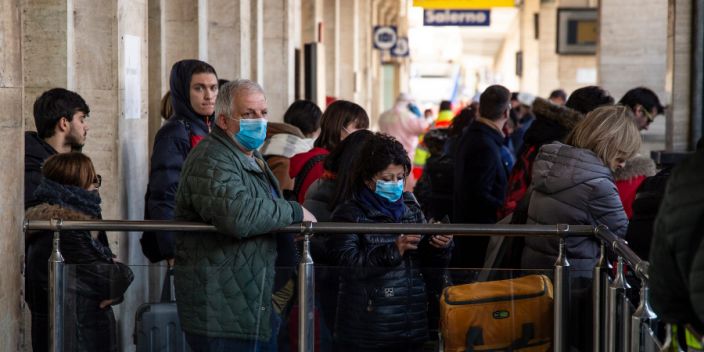 PANIC!  EVERYBODY HIDE IN YOUR HOUSES AND AVOID EVERYONE!

As the coronavirus panic and hysteria grips the newscasts and media worldwide, some obvious truths are being ignored.   The common flu virus infects and kills more elderly and the young be a factor of 100x.  The medical community does not track and publish the data in hysterical outputs, if it did everybody would be in a panic every year and no-one would leave their house EVER! 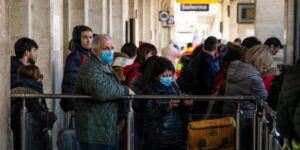 Take the Following out of Italy as reported by Business Insider:

Thousands of people rushed to flee Northern Italy after plans by the government for a 16-million-person quarantine were leaked to the media ahead of time.

The madness continues world wide as the media fuels this by publishing moment by moment updates on infection rates, country deaths and quarantined cruise ships.  The world airlines are being decimated as people are now afraid to fly, conventions and gatherings are being cancelled at accelerated rates and now the common handshake will surely be outlawed in short time.

TIME TO RELAX!  PROTECT THE ELDERLY & WASH YOUR HANDS REGULARY!