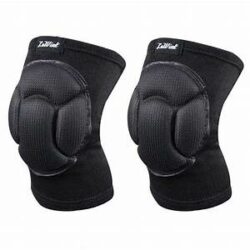 We have watched with amusement as “non-journalist” Journalists have been acting in concert with the Democrat Party Campaign officials to follow scripts and pretend to ask “questions.”  These partisan hack media types have dropped all pretense of neutrality and have become part of the Biden campaign.

As Biden reads answers from prepared notes (and not very well by the way), he is either a clairvoyant or his handlers gave these questions to the partisan media hacks in advance.  So in celebration of such media fraud, we are going to start awarding a weekly “KNEE PAD” award to the most egregious act of bowing/kneeling,  showing Biden the back of their head (in prayer of course).  Our crack team of sarcastic humorists will identify the “Top Five” acts of blatant “sucking up”, displays of obvious campaign rhetoric, fake news promotion and obvious left wing propaganda.  With that, here are the top FIVE shameless  displays of “KNEE PAD” use for the first week of September of 2020. 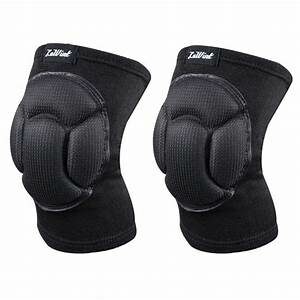 5.  This suck up came from CNN’s MJ Lee (I believe he heard about our awards and was hoping for a pair):“I wonder if you worry that this kind of language that comes from the president of the United can deter some Americans who are tuning into him to not wear masks,” Lee told the former VP.

3 & 4.  CBS News correspondent Ed O’Keefe squeezed in two questions for Biden (Both qualified for our list, WELL DONE Ed!), the first of which asked what the former vice president thought of Trump’s supposed suggestion to voters that they should vote both by mail and in-person. The second question asked why Biden wasn’t “angrier” at Trump’s reported comments about the fallen soldiers.

2.  “You said that today is the angriest you’ve been as a presidential candidate. But you said you’re trying to restrain yourself. Aren’t there a lot of people out there who are supporting you or inclined not to vote for the president saying why isn’t Joe Biden angrier about all of it?”

1. “When you hear these remarks — ‘suckers,’ ‘losers,’ recoiling from amputees, what does it tell you about President Trump’s soul and the life he leads?” Edward-Isaac Dovere asked (he of the much maligned Atlantic Magazine).