Trump Pierces the Sham Veil of Objectivity in the Media! 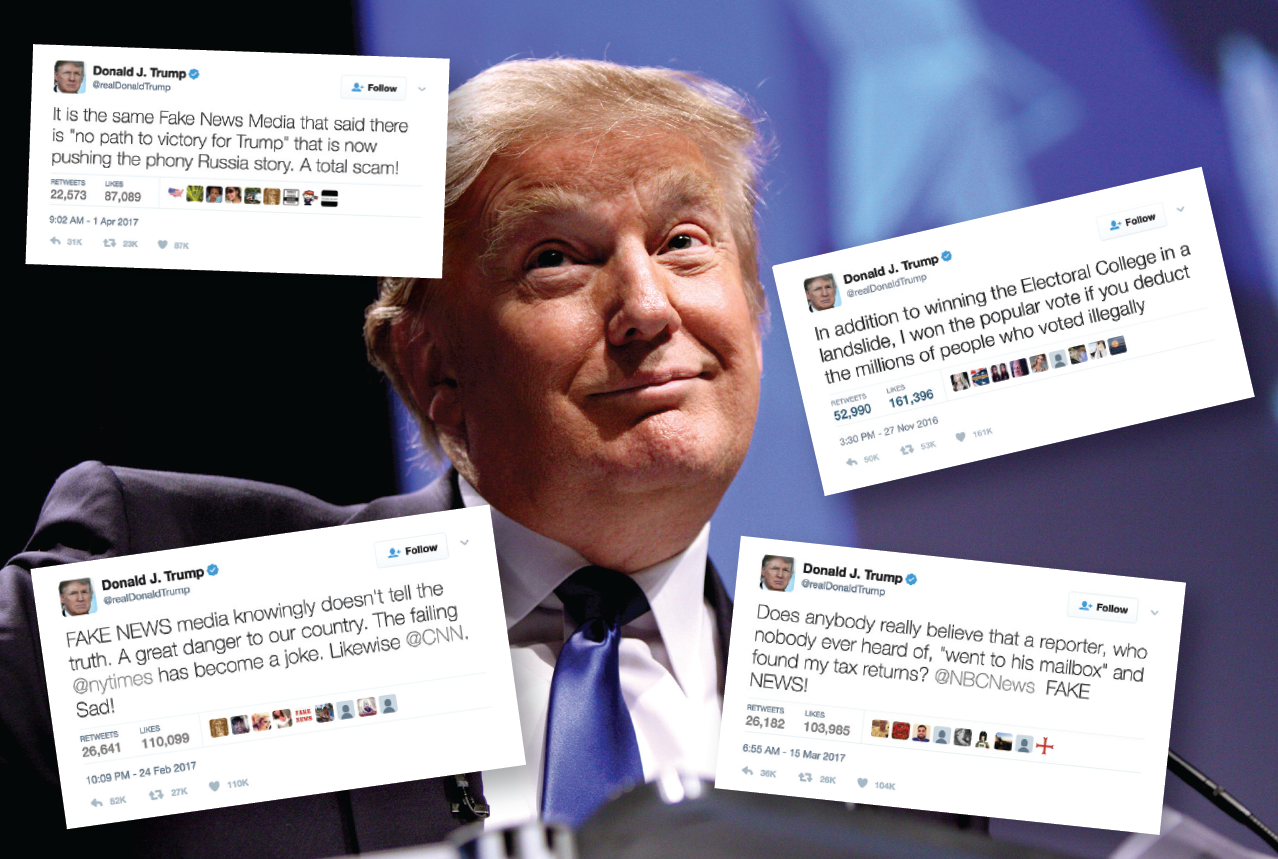 Edward R Murrow, Walter Cronkite, Peter Jennings, Dan Rather, or you name the storied media figures of the past, the left has always pretended to be objective when it came to reporting on the news of the day.  Of course, any objective analysis of this group would reveal their passive aggressive approach to injecting their left-wing politics into their “reporting.”  From Cronkite’s campaign against the Vietnam War (of which 2 Million people were murdered after we pulled out) or the disdain that Peter Jennings had for President Reagan, the left wing bias has always been present (if somewhat center-left during this era).

After years of “journalists” reporting on the news with their own sense of truth, the Clinton years started to ratchet up their obvious political bias as they went into full fledged defense of one of their own.  Not that Bill Clinton should have been impeached for what happened in a civil trial, the press started to remove their veil of objective reporting.  This continued through the Bush years as they attacked him at every turn for being an illegitimate President, lying for oil, etc….  The fawning over Barack Obama was so obvious that even the press had to admit it really loved President Obama and the nothing the administration did was short of spectacular.  In the meantime, the press sat silent while establishment DC continued to pillage this country for itself but the public started to wake up.

The first really obvious sign the media was taking of its objective veil off was when the press set out on the coronation of Hillary Clinton by helping her campaign game the primary to knock out Bernie Sanders.  You see, this lack of objectivity hits anyone that gets in its way.  Today it is primarily the mainstream Washington DC Democrats they promote without shame, but upstarts like Sanders are not to be tolerated.  Sanders is not complicit and affected by their fake news stories in the Washington Post.  He is an ideologue that will not compromise his virtues or stances for free mentions in the mainstream media.  He doesn’t care about being invited to the “right” parties in Manhattan or Washington DC and this makes him a threat to be taken out.  We will examine the attack on Sanders in the 2020 election in future posts. 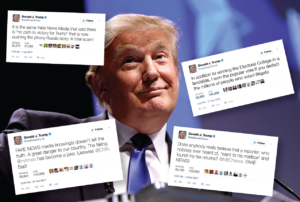 But the election of Donald J Trump was the seminal event that sent the media into apoplectic shock and was the final event in removing any pretense of objectivity.  They liked him at first because he drove ratings of their “news” shows and cable discussion circle jerks, but they never really took him seriously.  Could a reality star and bombastic businessman really become president?  The media thought not!  They missed the undercurrent of resentment that everyday Americans had toward the media establishment and the entrenched Washington DC vampires.  He was elected in spite of their self righteous and oh so clever jabs at him.  The current media grew up watching Dawson’s Creek and think everybody talks with such cleverness and they operate in media echo chamber of mutual admiration.   They never saw Trump coming and could never imagine that a political heathen like him could or should be allowed to be president.  How dare he believe that he has this right to run for president and win…..and so the game begun.