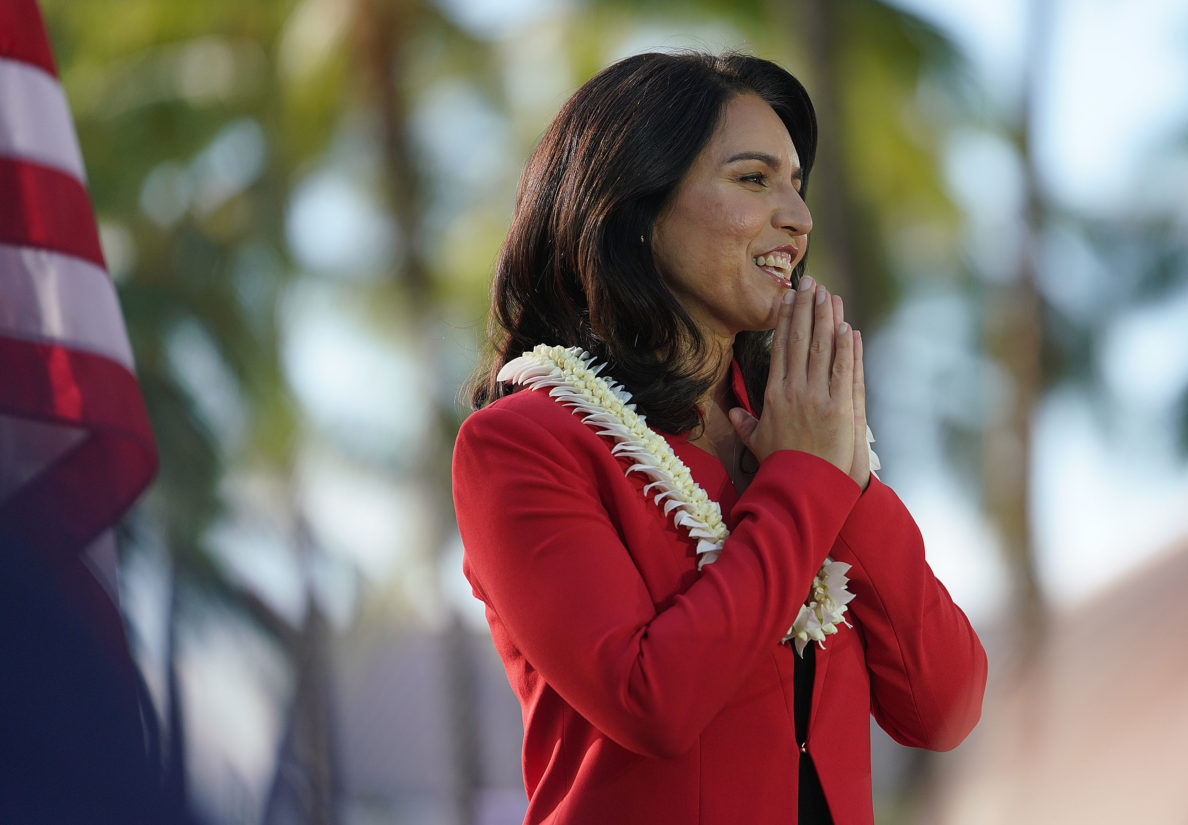 Former Democratic presidential candidate Tulsi Gabbard created a stir on social media today by announcing that she was leaving the Democratic Party.

The former Hawaii congresswoman made the announcement on her new YouTube show, “The Tulsi Gabbard Show,” which she posted clips of to Twitter. In the video, she explained that she could no longer stay in a party run by “an elitist cabal of warmongers” that was driven by “cowardly wokeness” and “anti-White racism,” among other chief reasons.

“I can no longer remain in today’s Democratic Party that is now under the complete control of an elitist cabal of warmongers driven by cowardly wokeness, who divide us by racializing every issue & stoke anti-white racism, actively work to undermine our God-given freedoms…” the first tweet began.

She continued to accuse Democrats of being “hostile” to “people of faith & spirituality” and “law-abiding Americans” with their positions on immigration and crime. 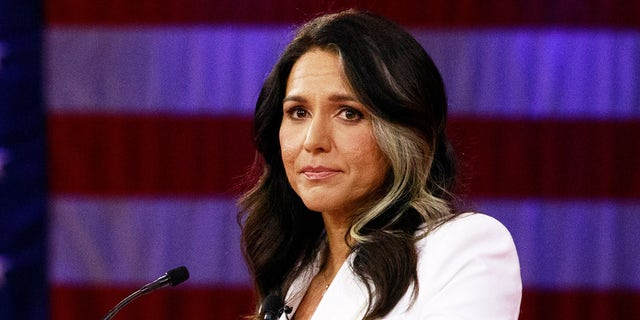 Gabbard called on other “common sense, independent minded” Democrats to join her in leaving. She did not indicate she had plans to join another political party.

The news spurred a flurry of reaction on Twitter from journalists and media commentators. Liberal hosts and commentators for networks like MSNBC celebrated the move.

MSNBC host Katie Phang mocked, “Wait, you were a Democrat?? Sure could have fooled me.” 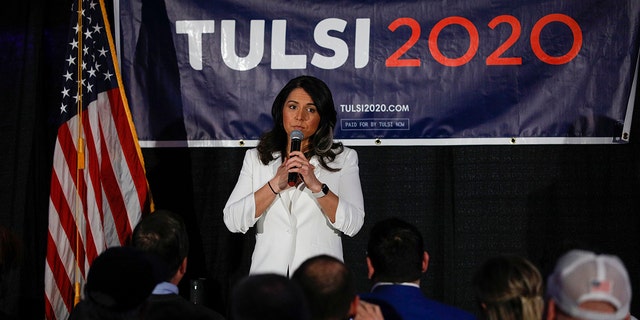 Liberal writer Thor Benson replied to Gabbard’s announcement with a meme of a person putting on clown makeup.

MSNBC host Mehdi Hasan, who previously ccused Gabbard of doing “all the right-wing things,” declared, “Surprise!” and “I hate to say I told you so… but I told you so.” 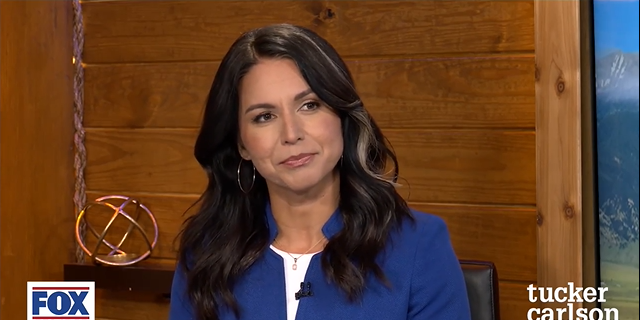 Tulsi Gabbard announced on her YouTube channel and Twitter that she was leaving the Democratic Party. (Fox News)

TULSI GABBARD: US FACES ‘DOMESTIC THREAT TO OUR DEMOCRACY’ FROM THE POWERFUL

But conservatives also welcomed the announcement.

Former “The View” host Meghan McCain tweeted, “Congratulations, there are so few free thinkers and independents left in this world and you are one of them. We are in your corner. Onward and upward!” 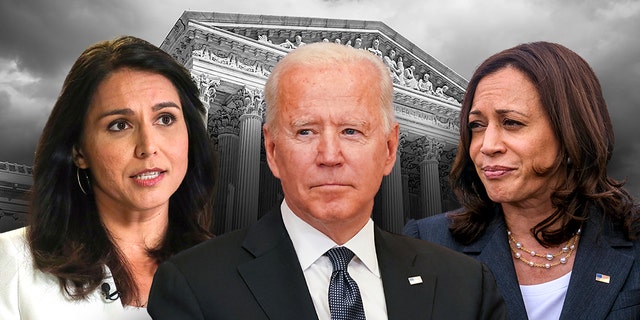 Democrat Tulsi Gabbard has been a fierce critic of the Biden administration. (Photo by Alex Wong/Getty Images  |  Reuters  |   Photo by Megan Varner/Getty Images)