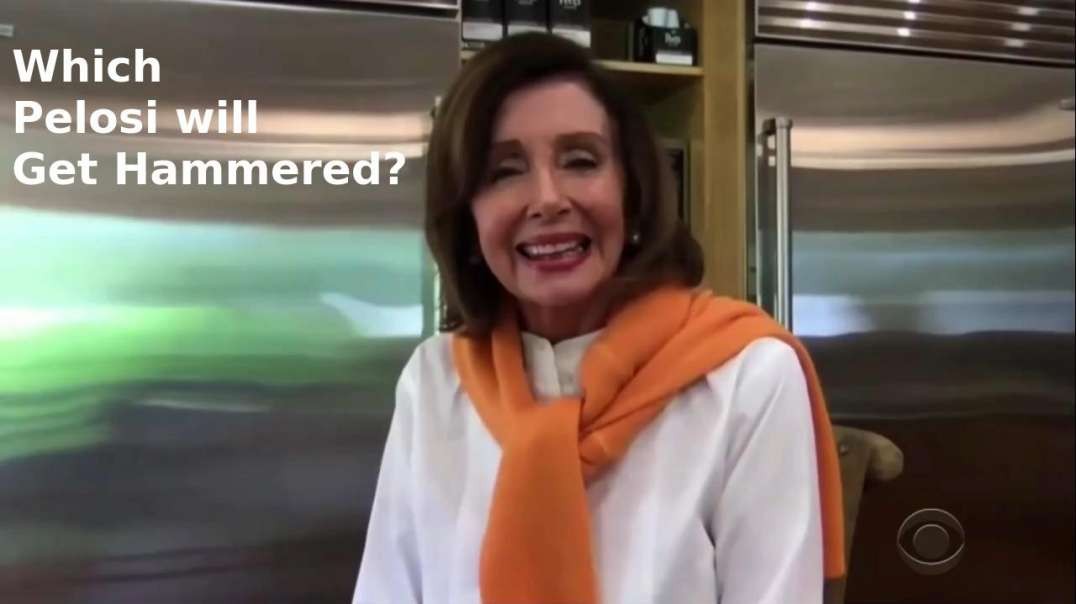 NBC News went viral with an explosive report about what allegedly transpired when police responded to the attack on Paul Pelosi but the network’s retraction is fueling even more questions.

A prominent media watchdog is calling on NBC News to be “more transparent” about its stunning retraction of a report last week on the Paul Pelosi attack, and critics from all sides are demanding more of an explanation.

“It’s incumbent on NBC to be more transparent about the process, and say publicly what, if anything, was inaccurate in the report,” Steve Krakauer wrote.

Krakauer, editor of the Fourth Watch media newsletter, believes journalism has traditionally been a “skeptical” profession but the way NBC News handled the Pelosi story is evidence that things have dramatically changed. 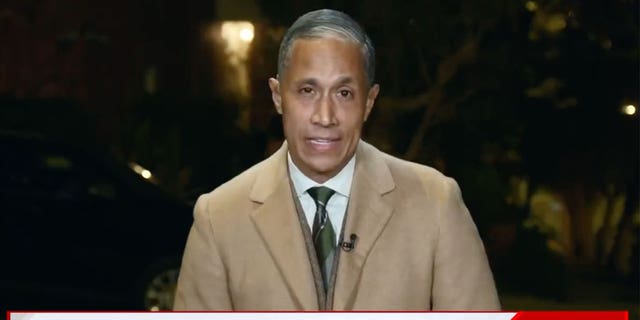 NBC News retracted its report from correspondent Miguel Almaguer that included claims that Paul Pelosi answered the door for police and didn’t immediately declare an emergency when they arrived.  (Screenshot/NBC News)

“Now much of the legacy press is notably anti-skepticism. And much of the incurious press labeled any skepticism in this assault and break-in as dangerous conspiracy theorizing,” Krakauer wrote.

Indeed, there remains an assortment of lingering questions about the details of what led up to the attack on Pelosi. As Krakauer asked, “How was Pelosi able to call 9-1-1, and why did the assault only happen after police arrived? How was Pelosi able to open the door for the police while being essentially held hostage? Why wasn’t there a security system with an alarm that went off after the glass broke and the back door was opened at 2 a.m., instantly alerting the police to a break in?”

NBC News reporter Miguel Almaguer attempted to answer some of those questions on Friday morning, citing sources familiar with the situation who said the police didn’t know they were responding to Pelosi residence, Pelosi opened the door but didn’t attempt to escape or declare an emergency, and even walked away from law enforcement and toward his eventual attacker.

Almaguer concluded his report by telling “Today” co-host Craig Melvin “we still don’t know exactly what unfolded between Mr. Pelosi and the suspect for the 30 minutes they were alone inside that house before police arrive. Officials who are investigating this matter would not go into further details about these new details.”

But Almaguer’s report was quickly erased from all NBC News platforms on Friday. It was deleted from social media, and NBC News issued an editor’s note on its website, reading “This piece has been removed from publication because it did not meet NBC News reporting standards.”

It is unclear what specifically from Almaguer’s report did not meet the network’s “reporting standards.” 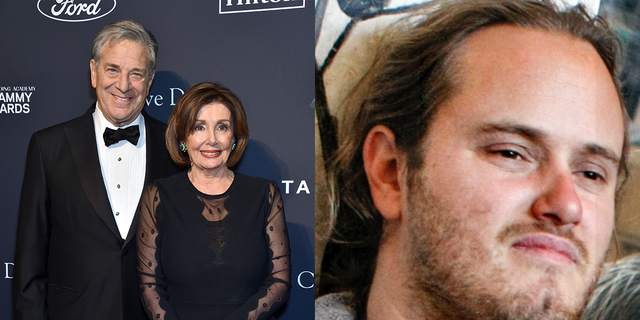 NBC’s company line has been that a decision was made to remove the segment “after it was determined, shortly after it aired, that the main source for the information was unreliable regarding the circumstances that the police encountered when they arrived at the house.”

“It’s crucial to look at what NBC is saying, and, most importantly, what they’re not saying. If Almaguer’s report was inaccurate, why wouldn’t NBC simply say so, in the editor’s note (which only says it did not meet the ‘reporting standards’) or in the source quote. NBC is being allowed to launder the story through the [Washington] Post and CNN with an assumption, but not stated fact, that there were inaccuracies in their veteran reporter’s story,” Krakauer wrote. “Instead, like Dasha Burns previously, who dared to tell the truth about her interaction with John Fetterman, Miguel Almaguer seems to be getting hung out to dry both by NBC and by the entire corporate media apparatus, dead-set on squashing any hints of skepticism to the official narrative.”

Burns is the NBC News reporter who was scolded by mainstream media colleagues for reporting that Fetterman, a Democrat seeking to represent Pennsylvania in the U.S. Senate, had a hard time making small talk following a stroke. 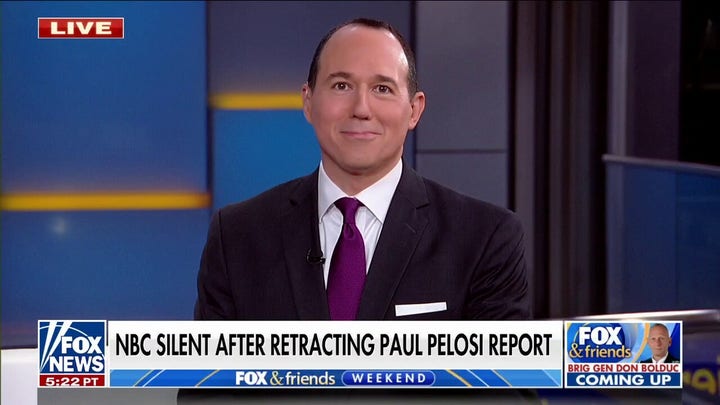 Krakauer suggested Almaguer could have reported something that was supposed to stay off-the-record, or the veteran reporter was offering an angle the San Francisco Police Department wanted out there.

“Whatever the backstory is, we don’t know it – and it’s incumbent on NBC to be more transparent about the process, and say publicly what, if anything, was inaccurate in the report,” Krakauer wrote. “In the meantime, the rest of the media have pretended it didn’t happen.”

NBC News did not immediately respond when asked what exactly was wrong with Almaguer’s report and for comment on Krakauer’s criticism.

Krakauer’s not the only one bringing the heat to NBC. Left-wing “Pod Save America” host Dan Pfeiffer said NBC couldn’t have handled the matter more poorly and was only feeding conspiracy theorists.

“Are we allowed to ask WTF about the NBC report, or no?” independent journalist Matt Taibbi asked.

“This erroneous NBC News report has already done so much damage. SFPD/prosecutors must release the body cam footage & US Capitol Police should release the CCTV feed so the truth can prevail over conspiracy theories. They were baseless, but not after NBC’s retracted report,” reporter Brendan Keefe wrote.

Paul Pelosi was released from the hospital on Thursday, nearly one week after the shocking attack at his home. The 82-year-old underwent emergency surgery on a fractured skull. DePape was charged with multiple crimes, including attempted homicide, assault with a deadly weapon, burglary and elder abuse.