Is Yellow Journalism the New Normal in the Mainstream Media? 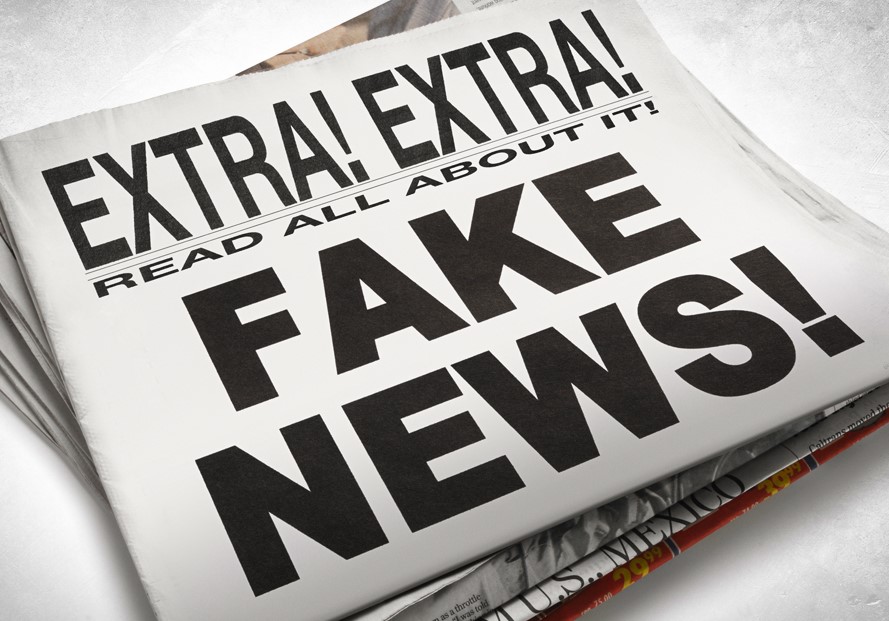 Update 9/16/2020:  After maligning President with false allegations of American Military disparagement, the “anonymous” sources never came forward and the story has disappeared.  The Atlantic gets extra kudos from the Washington DC Press and Steve Job’s wife gets invited to all the parties on the Upper East Side in Manhattan.  Our story is proven true as always because TruthAboveEverything is always preferable!

“Yellow Journalism” is described by the contributing editors at Wikipedia as

“Yellow journalism and the yellow press are American terms for journalism and associated newspapers that present little or no legitimate well-researched news while instead using eye-catching headlines for increased sales. Techniques may include exaggerations of news events, scandal-mongering, or sensationalism.” 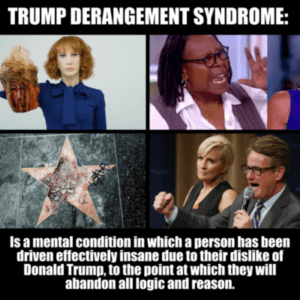 During the eighteen hundreds, it was common for political opponents to make unfounded accusations of bigamy, philandering, theft and all sorts of wild eyed behaviors.  This lowest form of media publishing seemed to have disappeared over the past hundred years but then started creeping into our outlets in the 1970’s.   The role of “journalists” morphed into promoters as they began to see their role as influencer’s not just reporting the truth.  This was probably a result of the Richard Nixon take down by Woodward and Bernstein and the “Deep Throat” reports. By and large the media kept a balance of news reporting and editorial/opinions so it appeared that it was still a source of truth and information though we all could see the passive aggressive slant toward the left.  Think of the glory days of Judy Woodruff and Bernard Shaw at CNN, great news programming with that subtle love of Bill Clinton. You could stomach the love for Clinton as they are top notch journalists who still had standards for reporting the truth.

The yellow journalism started to become more mainstream in the 2000 election, Bush v Gore.  Media types like Dan Rather began to surface false stories based on rumor and anonymous sources, he hated George W Bush that much.  At that point, the media in general still had some standards as Dan Rather was summarily fired for false reporting and disappeared into the ether.  No more media standards today!

Nothing epitomizes “Yellow Journalism” like The Atantic story, “Trump: Americans Who Died in War Are ‘Losers’ and ‘Suckers’”.  It has all the key elements of false stories aimed at destroying and enemy of The Atlantic.  As we find in Wikipedia, the elements are:

In this fake story the main crux of the argument is this,

“Trump rejected the idea of the visit because he feared his hair would become disheveled in the rain, and because he did not believe it important to honor American war dead, according to four people with firsthand knowledge of the discussion that day. In a conversation with senior staff members on the morning of the scheduled visit, Trump said, “Why should I go to that cemetery? It’s filled with losers.” In a separate conversation on the same trip, Trump referred to the more than 1,800 marines who lost their lives at Belleau Wood as “suckers” for getting killed.”

The article claims to have garnered this oddly timed story (funny how a story from 2018 is suddenly surfaced at a time Joe Biden is faltering as fast as his mental state) from four anonymous sources.  What is interesting is who Jeffrey Goldberg did not interview, people present during this so-called episode.  John Bolton, who is no friend to the president said, directly contradicted the story in his book when he described the events in Paris, though he had no knowledge of this “hit piece” making its way to the press.  In subsequent interviews asking about what these anonymous sources (please read General Kelly and other people who hate Donald J Trump) claim Bolton said,

“I didn’t hear that,” Bolton told The New York Times “I’m not saying he didn’t say them later in the day or another time, but I was there for that discussion.”

Bolton’s remarks came after Trump himself denied any allegations of disrespectful comments toward American soldiers killed in action, which were first reported by The Atlantic’s editor in chief Jeffrey Goldberg.”

Just to reiterate what a joke some news outlets have become, Bloomberg repeated the same quote above but left off the ending part “but I was there for that discussion.”  This of course was a key element to the story as Bolton confirmed that the helicopter trip was cancelled for weather and not because of Trump’s magical hair and the fake story about what he was alleged to have said about fallen US military soldiers.  This is exactly why Bloomberg left the pertinent point off the story, Michael Bloomberg is and ego-maniac who uses his media outlet as a personal vendetta machine.  Others who were present went on record to refute the story, these include: Zach Fuentes (General Kelly Assistant at the time), Sarah Huckabee Sanders and others.

Given that “Confirmation Bias” (the tendency to search for, interpret, favor, and recall information in a way that confirms or supports one’s prior beliefs or values) has completely supplanted honest reporting, what do we do going forward?  We cannot change the media but as readers and consumers of “news” follow this guide to gauge the authenticity of what is being presented: